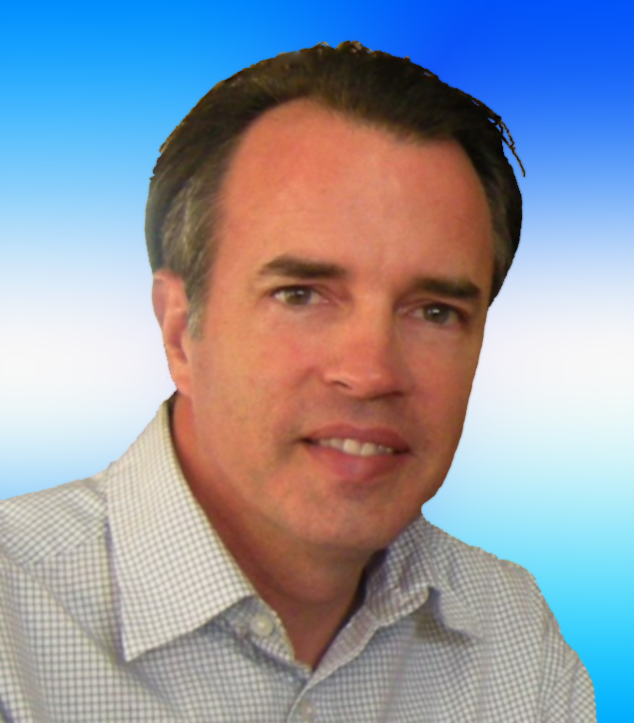 I grew up in a Baptist home in America. After going to church weekly from the age of two, I gave my heart to the Lord Jesus at age 15. However, no one discipled me to grow in the faith. At the age of 25, through a book my mother gave me, I instantly drew close to the Lord and stayed there. Five years later, God called me to preach. At which time, I immediately enrolled full time in Biblical studies at Trinity Baptist Bible College in Asheville, North Carolina and graduated with a Bachelor of Theology degree in 1988. Having also surrendered to God’s call to missions in my junior year, I waited for the Lord’s specific calling which came shortly after graduation – the field of Australia.

In July of 2001, my family and I arrived in Sydney, Australia where we established Harbour Baptist Church in the Eastern Suburbs. After eight years of ministry there, we moved to Melbourne to establish another Baptist church as a place of consistent teaching for the Word of God and from which to reach out to the surrounding multicultural community with the life-saving message of Jesus Christ.  Friendship Baptist Church was established in Melbourne in 2011 and has now been relocated to Ashwood, Victoria where we hope to be for many years to come.